One of the most dangerous illegal drugs available is methamphetamine. Commonly known as “crystal meth,” this drug is generally found in a white powder that resembles glass. Meth is a central nervous system stimulant that can be smoked, snorted, injected, or consumed orally. Meth floods the brain with dopamine, a neurotransmitter that regulates reward and pleasure centers. The resulting euphoria can overwhelm men and rewire their neural pathways.

Usage can cause grades and work performance to plummet even among high-achieving men, resulting in financial strain, unemployment, and homelessness. Meth use can lead to risky behaviors, dangerous relationships, and suicide.

Meth addiction treatment is vital to preserve your wellbeing or that of someone you love, which is why you need to reach out to Origins Recovery Center as soon as the addiction comes to light.

Signs of Methamphetamine Use

Men of all ages and socioeconomic groups are increasingly struggling with meth addiction.

Methamphetamine use disorders can turn the drug into the focus of your life. Meth can adversely affect your emotional, physical, psychological, and spiritual well-being on many levels.

Physical symptoms and signs include:

Psychological, behavioral, and emotional symptoms include:

Detoxing from meth usually is not as physically dangerous as detoxing from alcohol or benzodiazepines. However, meth-induced psychosis can develop and lead to the user hurting themselves or other people.

A trained medical professional should always supervise detox from meth. Meth users may experience paranoia, agitation, and delusions along with visual and auditory hallucinations. Infection from incessant skin picking is also an issue.

Other symptoms of meth withdrawal include:

Detoxification is only the first step towards recovery from methamphetamine use and doesn’t guarantee permanent sobriety. Sophisticated medical care from trained professionals and adequate clinical support help men stay sober after detox. With help, men can experience true healing as issues of mental, physical, and psychological well-being are all addressed.

Meth addiction treatment also includes dealing with issues of trauma. Many men who use methamphetamines have experienced trauma from the dangerous measures taken to obtain the drug or previous childhood incidents. Individuals must remain in a comprehensive addiction treatment program long enough to build healthy habits, learn techniques for improving their quality of life, and form new brain connections.

Using Science to Heal the Brain after Meth Use

For men with a methamphetamine addiction, it may be hard to feel happy since the brain functions differently with increased drug use, affecting overall chemical makeup and circuitry. 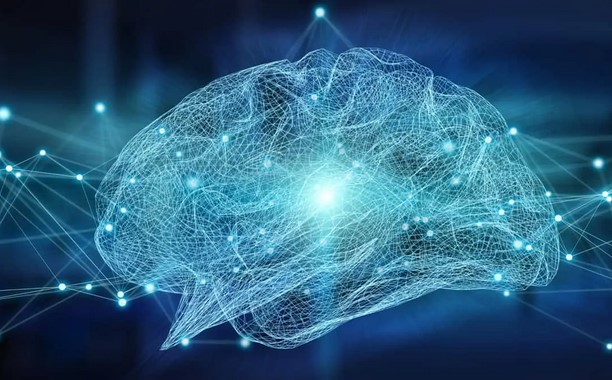 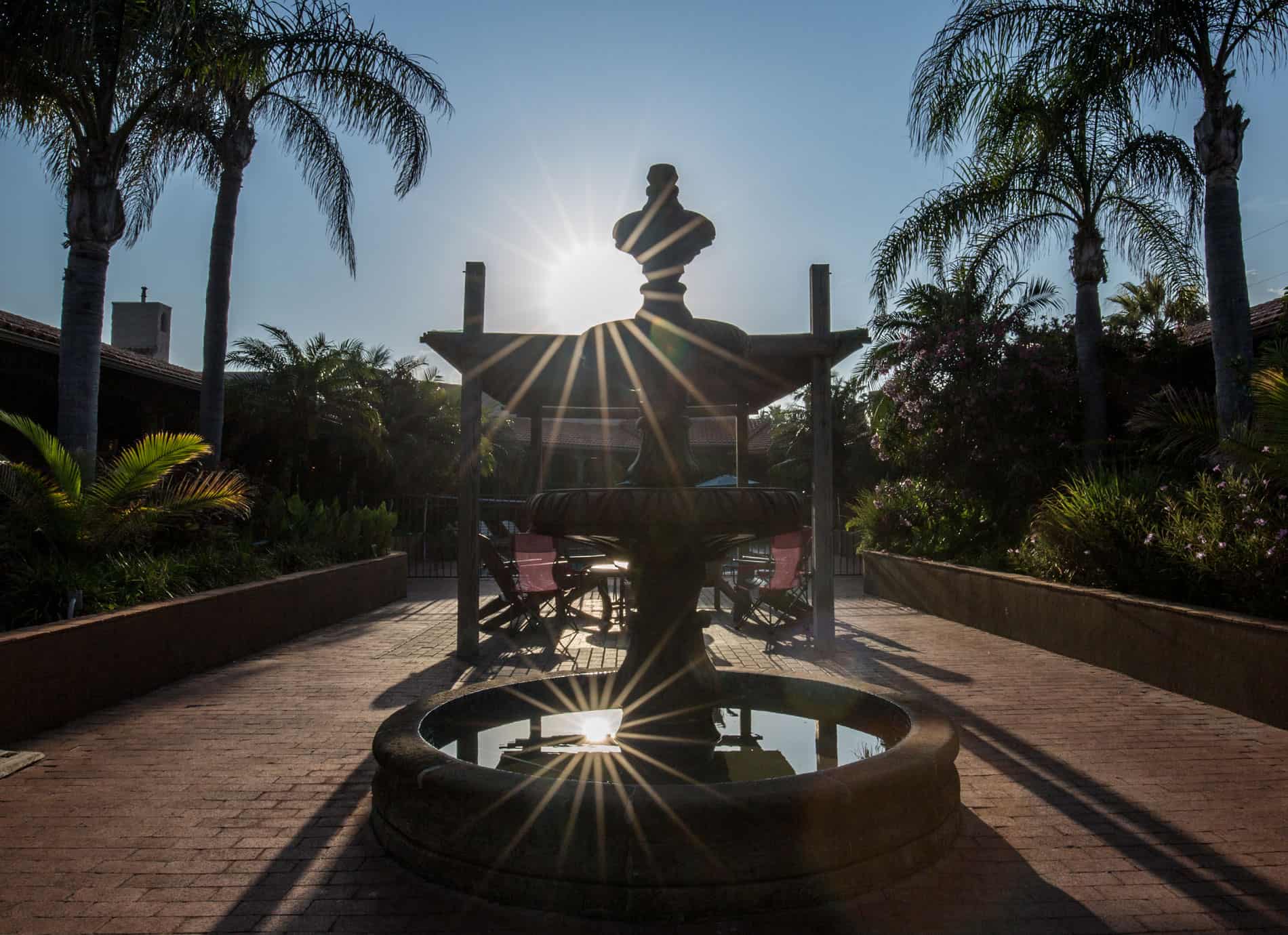 How Origins Can Help

Are you ready to lead a healthier, more confident life?