Marijuana is a drug made from the cannabis plant that can be smoked or consumed as edibles. Marijuana is legal in many states and is becoming as socially acceptable to use as alcohol.

Some users think it is harmless. These factors make marijuana one of the most complex substances to stop using. Although many users and their loved ones believe they are functioning fine with marijuana, addiction is possible, making marijuana addiction treatment indispensable

One of the complicating factors of marijuana addiction is that the brain has natural cannabinoid receptors. As part of the endocannabinoid system, these receptors play a vital role in normal brain development and function.

Of the 85 known cannabinoids in the plant that marijuana comes from, the two most prominent are tetrahydrocannabinol (THC) and cannabidiol (CBD). Except for the placement of one atom, THC and CBD have the same chemical makeup.

The cannabinoid responsible for most of the psychological effects of marijuana is THC. When THC attaches directly to a specific cannabinoid receptor in the brain and over activates it, the body recognizes it as a naturally occurring chemical.

Short-term memory, attention, pleasure, motor coordination, thought processes, and the ability to perceive time accurately are all affected by THC. As amounts of THC in the brain rise, so does the risk of addiction.

Sometimes known as “medical marijuana,” CBD is the chemical more responsible for the drug’s relaxing effects. Although CBD offers less risk of addiction than THC, some CBD products may also contain THC. While some men may use marijuana to treat undiagnosed mental disorders, a thorough evaluation with a trained medical professional is always best.

Marijuana addiction may cause a preoccupation with using the drug daily or several times a day, despite the consequences. Men may find themselves skipping work, hobbies, or social activities to use it and spending money on marijuana instead of other things since tolerance to the drug leads to higher doses.

Some men may take risks while under the influence, while others experience intense paranoia and delusions. For men with co-occurring disorders, increased use may exacerbate psychotic behaviors.

Withdrawal symptoms can include:

It may be challenging for some men to stop using marijuana, making marijuana rehab necessary.

Sleep disturbances often accompany the cessation of marijuana use. As part of marijuana rehab, our doctors and psychiatrists help men find their way back to healthy rest without mind-altering substances. Developing a consistent sleep pattern can help reset the body’s natural circadian rhythm.

Examples of our evidence-based therapies include: 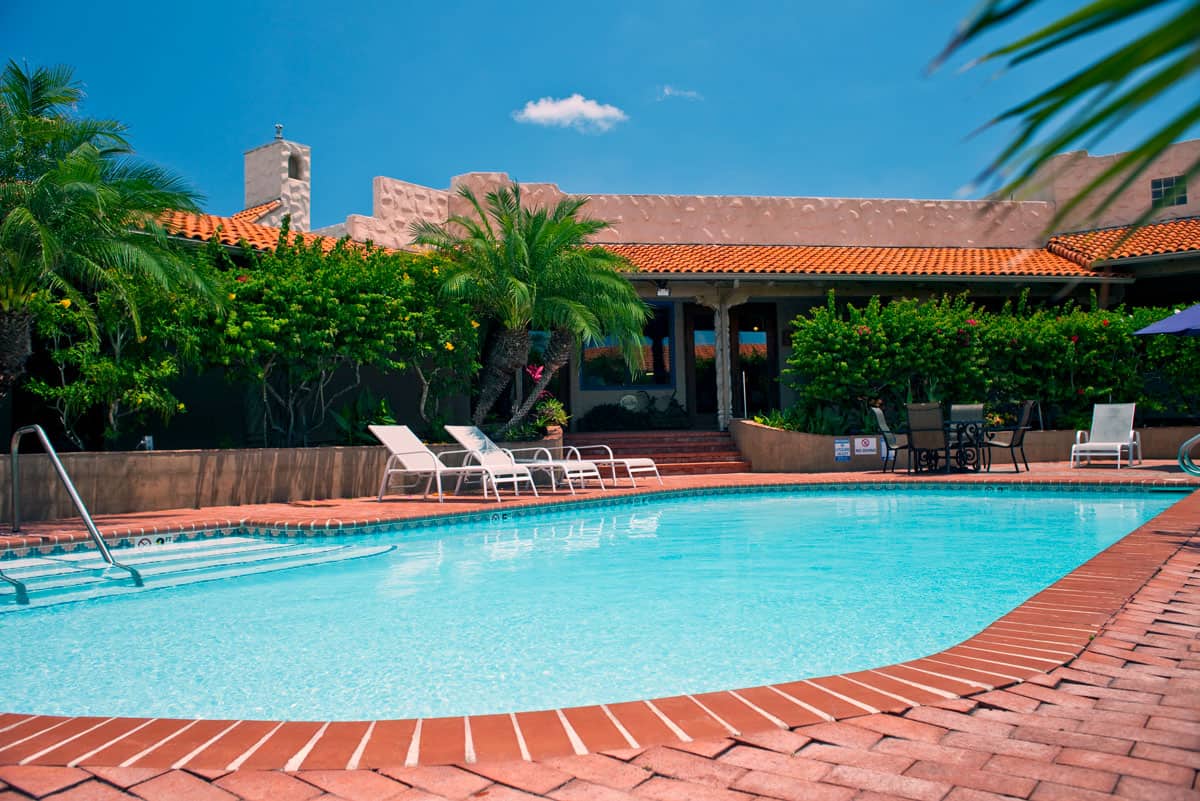