Signs of Binge Drinking in Young Men in College

For parents with kids who spend months away at college, a student’s return home can be challenging for lots of reasons. One of them can be from changing behaviors related to new lifestyle choices. On campus, they had freedom to socialize with friends anytime, drink at parties, and live independently. In a shared space with family, some of those campus behaviors may show up on occasion as you notice their drinking or interest in alcohol appears more frequently. Binge drinking may be a part of their regular alcohol consumption at home in the summer months with no academic demands. Today, let’s introduce some signs of it to look for in your son.

Binge drinking at college can negatively affect a student’s health, financial resources, academic standing, and more. A parent who is unaware of their son’s drinking habits while away at school may discover a potential issue once he’s home for the summer. Some of the signs of binge drinking include mentions of blacking out, getting injured at school while partying with friends, hiding empty alcohol containers, and frequently buying beer or liquor to stock up at home.  It can be helpful to remain calm when addressing a potential drinking problem with a college-age student and establishing clear expectations for any drinking-related behaviors at home.

10 Signs Your Son or Friend is Binge Drinking in College

Not every clue will be this obvious, but it’s worth mentioning to start. Any mention of blacking out suggests he was drinking heavily, either with friends or alone. He may be nonchalant about sharing it. In school, it could have become a running joke with friends. To a parent, his casual treatment of it suggests he’s not being mindful of the dangers of drinking too much.

Getting physically hurt enough to need a trip to the hospital can come from an accidental fall. It’s important to get more information around the events leading up to any injury and the location where it happened.

Repeated social media posts about drinking suggest it’s a routine habit for him at school.

Damage to property or any kind of legal trouble on campus or in the local community could be a sign that alcohol was involved.

Missing classes, poor grades, and other academic issues show his priority at school is not earning a degree. Academic suspension is a clear sign that he’s jeopardizing his path to a degree while making other choices.

Gaining weight during college isn’t uncommon, but it can be a clue about his changing self-care and lifestyle. Binge drinking over the course of a semester, along with poor eating habits, can alter his appearance quickly.

His thinking might be, “everybody else is doing it.” From his perspective, it seems perfectly normal to drink heavily at college when he’s there for the social experience.

His drinking habits at home can be a sign of excessive drinking at school. He might routinely buy beer or liquor to keep the fridge or liquor cabinet stocked.

While on summer break, he may want to only stay connected with friends who are known to drink a lot.

Keeping a parent from tracking how much he’s drinking may involve hiding bottles. Finding a stash of dozens of bottles or cans is a hint that he knows he’s drinking excessively and doesn’t want it discovered by you.

A parent whose college-age son is binge drinking may see its effect on the family before having a conversation. It’s helpful to talk about it at a time you can remain calm and focused only on the drinking. Showing your concern doesn’t mean taking over their responsibilities or covering up for them to minimize any consequences. Choosing a time when he’s sober may be more effective than confronting them while he’s still drinking.

Origins Recovery Center is a well-known care provider offering a range of treatment programs targeting the recovery from substance use, mental health issues, and beyond. Our primary mission is to provide a clear path to a life of healing and restoration. We offer renown clinical care for addiction and have the compassion and professional expertise to guide you toward lasting sobriety. For information on our programs, call us today: 561-841-1019. 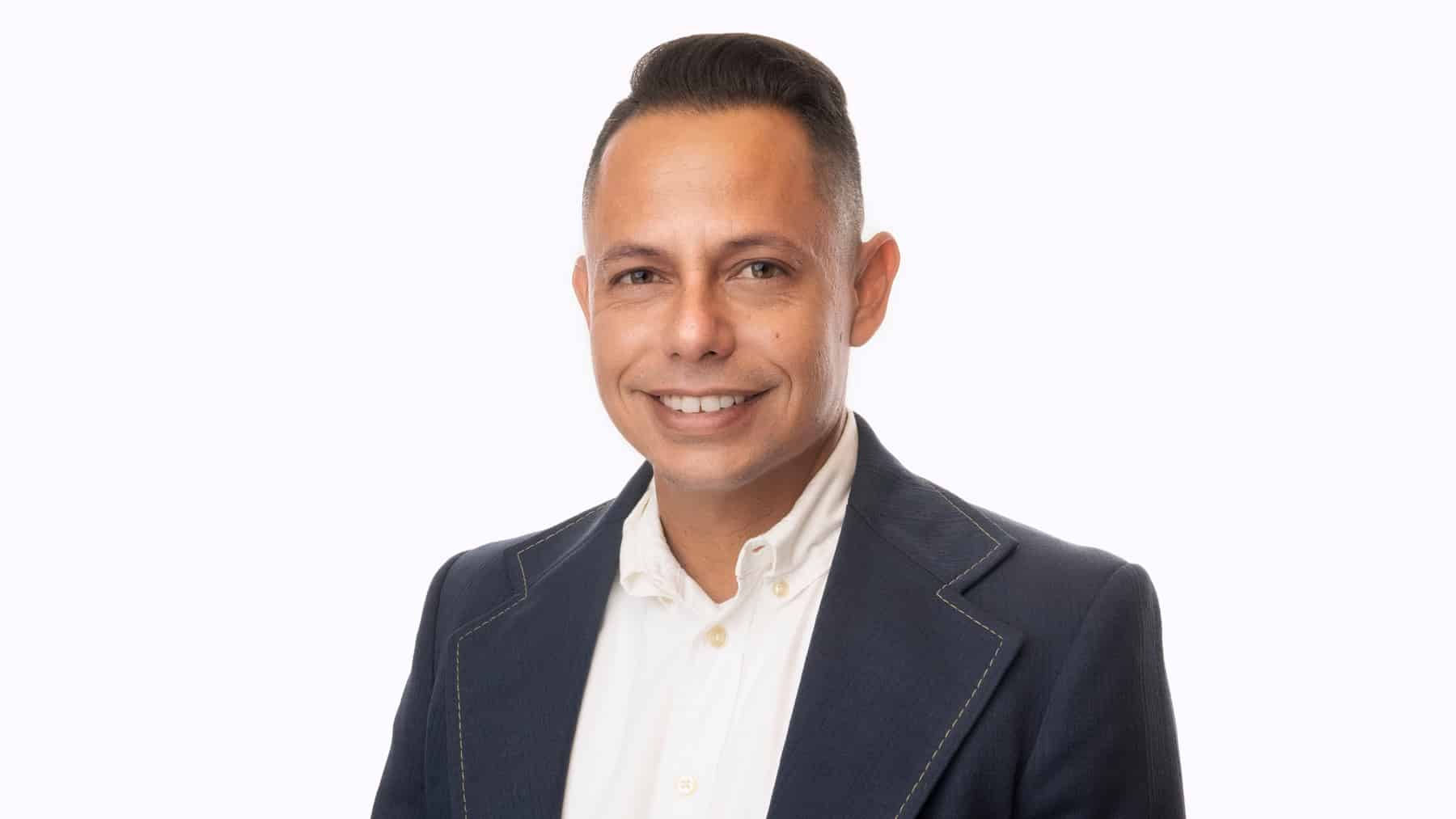 Ira Slaid - DIRECTOR OF RECOVERY CARE Ira started working with Origins in 2017 as an on-call driver. He next served as...

Making a plan to get an addiction treatment center never works if you don’t actually follow the plan. Good intentions...